The Lowdown on Safe Tarp Handling 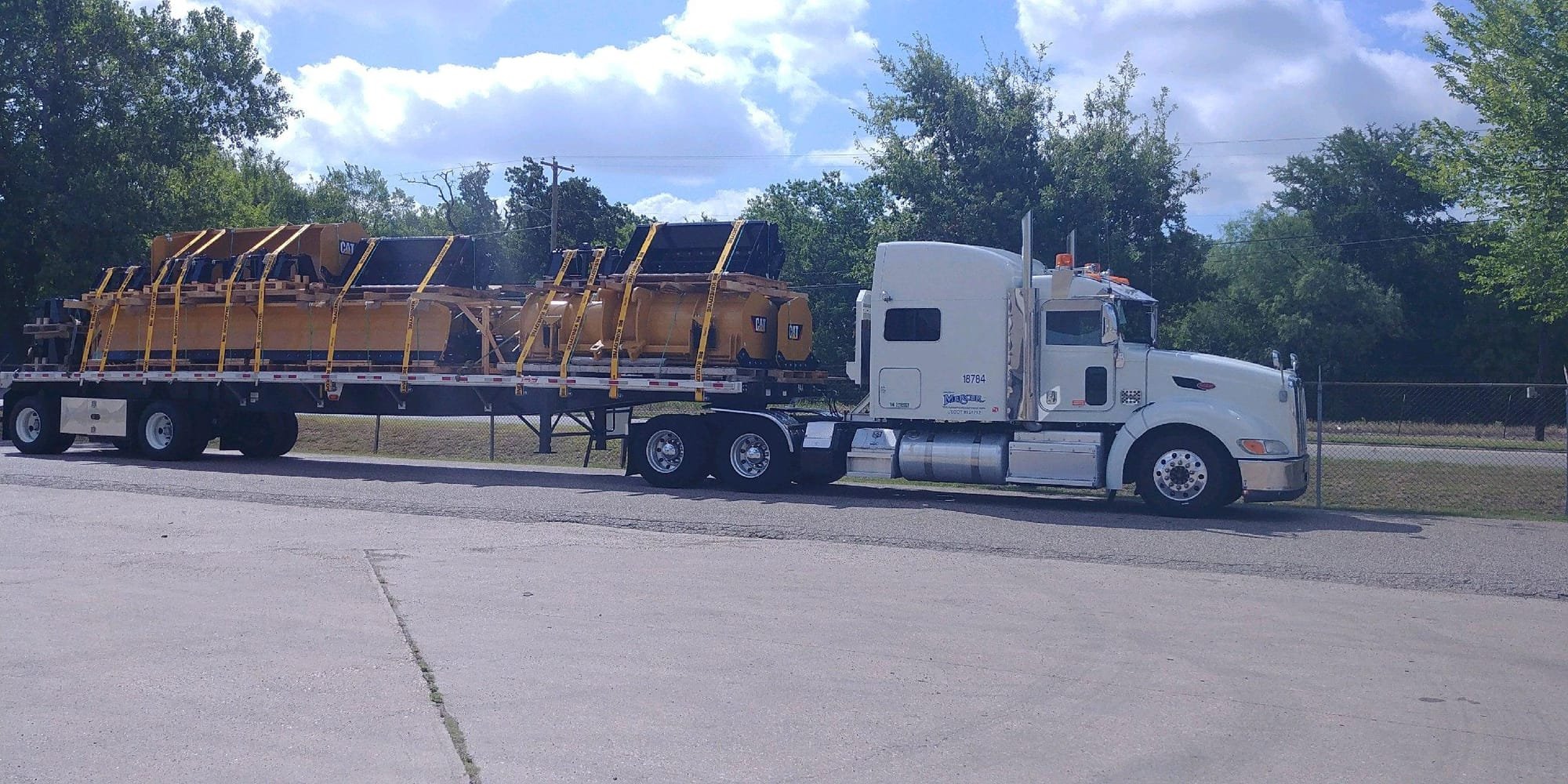 While mechanical aids are typically available at pick-up sites, drivers must often manually remove large, heavy protective tarps from loads by themselves at delivery. In some cases, drivers have to remove tarp while perched precariously on a flatbed with no firm footholds, ladders, or platforms.

One regional trucking company confronted this problem head-on. Facing rising worker's compensation costs, the company conducted a loss source analysis to see which activities were causing injuries. The analysis revealed tarp-handling injuries made up 20 percent of the company's typical injuries--a significant statistic because the company tarps only 30-40 percent of its truck loads. By using the information from the analysis and implementing a comprehensive safety program, the company reduced its frequency of tarp-handling injuries per million miles by 30 percent during a three-year period. The result: a direct savings of approximately $50,000, plus the savings on indirect costs associated with driver turnover and lost productivity.

Here is how they did it:

With the analysis in hand, the company's safety director and its insurance carrier's safety consultant visited various work sites to observe drivers and identify specific tarp-handling exposures. They found many drivers didn't know how to properly handle tarps, weren't asking for help, and weren't using mechanical aids. The safety consultants also confirmed that other common driver activities, such as cranking landing gear and unstrapping loads, were placing a repetitive strain on their shoulders and lower backs, essentially priming the pump for tarp-handling injuries.

To supplement their visual observations, the safety consultants measured drivers' peak and average shoulder pulling forces during different methods of tarp handling and strapping loads. Research scientists then analyzed the data, comparing it to published findings on maximum acceptable forces during pulling tasks. Their findings:

Based on the site observations and measurements, the safety consultants proposed a threefold, companywide safety campaign to:

Incorporated into the company's training program, the manual is required reading for all employees. Here are some of the tarp-handling tips for truck drivers presented in the Driver Injury Prevention Manual:

This article appeared in the June 2006 issue of Occupational Health & Safety.